Christian has led CEO, corporate, product, crisis communications and directed government relations for Porsche and global technology group ThyssenKrupp. In nearly 20 years as Chief Communications Officer and senior spokesperson, he has focused on crafting compelling stories and offering industry insights, from monumental shifts in mobility to emerging energy trends and 21st Century workforce dynamics. Over the course of his career, executives have relied on his messaging and guidance in over 1,500 interviews with media outlets across the globe.

Prior to returning to his firm full-time, Christian was Vice President Public Relations at Porsche Cars North America, a role which included oversight for product, corporate, e-mobility, motorsport and crisis communications. He directed coast-to-coast media activities for the company’s first electric sports car and steered public relations for the iconic Porsche 911. Seeing the potential to present the brand to younger, more diverse audiences, Christian revived film and TV placements for the famous car maker in Hollywood. 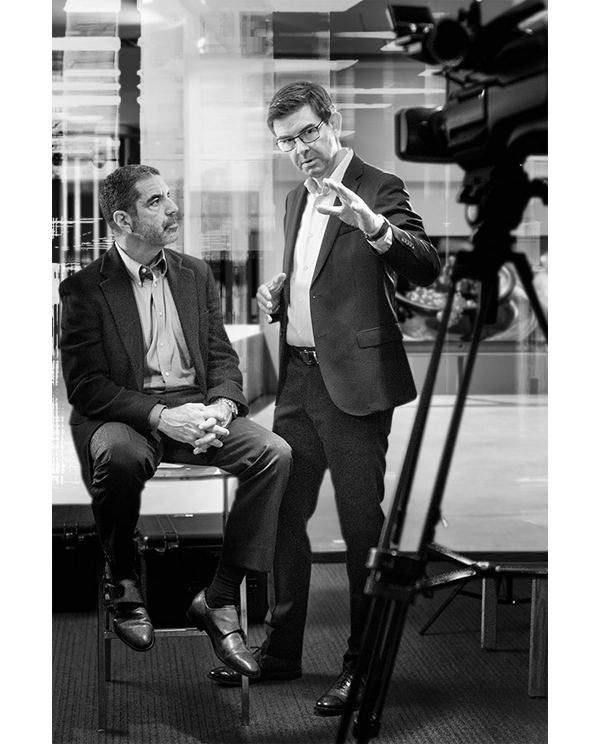 Before founding KOENIG Communications in 2013, Christian was Senior Vice President and Head of Corporate Affairs at ThyssenKrupp. In that role, he directed media and government relations, and led internal and crisis communications for the 60 group companies in the U.S., Canada and Mexico. Prior to that appointment, he was President and Chief Communications Officer for the company’s 30 U.S. subsidiaries and established the firm’s Washington office.

Previously, he was a senior manager, Corporate Affairs for Eastern Europe and Asia at Reemtsma, where he led government relations for the world’s fourth-largest tobacco manufacturer. Christian began his communications career as issues manager for Shell. Earlier in his career, he worked as Chief of Staff for the German Parliament and as research analyst for BusinessWeek.

He holds a master’s degree in political science, history and constitutional law from the University of Bonn, Germany. Christian is a citizen of the United States and Germany.